I have wanted for a while to carry out a photography experiment with a disposable camera. I decided that Sheffield Pride would be a great place to try it out, so I did!

I wanted to see what people would do if they were faced with a disposable camera and a sign next to it asking them to take a photo with it. Would they? What would they photograph? I just had to find out! 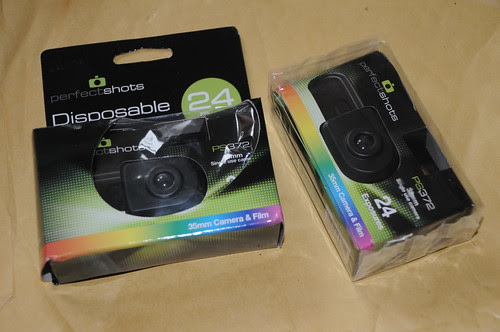 I started off with two disposable cameras, string, duct tape and scissors, and some signs I made for this very purpose. 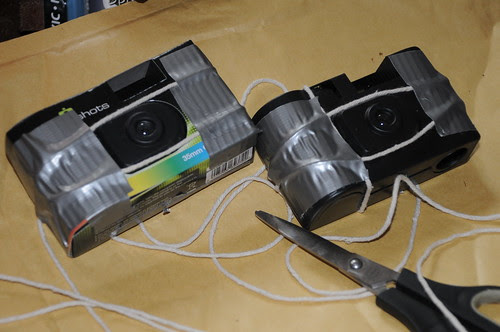 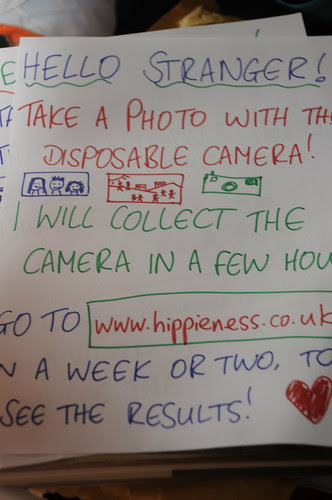 On arriving at Pride I found a bench and a picnic table, and set it all up. The sign was taped onto it, and the camera was attached with string. 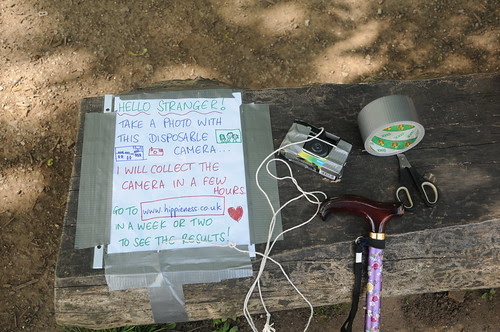 At this stage I had to just leave them there and go on to enjoy the day!

My anxieties were that the cameras would be stolen or destroyed, or that they would sit there all day and noone would want to play with them and take any photos! The final worry was that someone would take an, umm, inappropriate photo of a part of their anatomy, and I would be arrested at the photo developing shop!

My friend and I occasionally sat nearby and secretly spied on the bench and table, just to see if anyone was showing any interest. To my joy, everyone who sat down did read the sign, and most then started looking at the camera and taking photos. At one point children were playing with it, and I wondered if they would even know to wind the film on, in this digital age!

At the end of the day I went to collect the cameras. To my dismay, the one which had been on the picnic table had indeed been stolen. I was initially gutted, but soon realised that with an experiment such as this, I knew full well it was a possibility, and annoying as it was, their karma will catch up with them at some point. Maybe none of the photos will come out for them!

However, the camera on the bench was still there, though the photo counter showed that no photos had been taken. I had no idea what to expect when I took it to be developed. Would they just laugh at me on my return for taking an unused camera to be developed??

I picked the photos up a few days later, and I love them! They are blurry, random, and absolutely perfect! People got into the spirit of the game, took photos of themselves, their friends, and the park we were in.

Their very imperfections are exactly what appeals to me. All I have done to the photos is scan them into the computer, nothing else digitally has occurred. They are visible to you exactly as they are visible to me.

And no penis photos at all!

You can see the setup and all the developed photographs here. Do go and look! 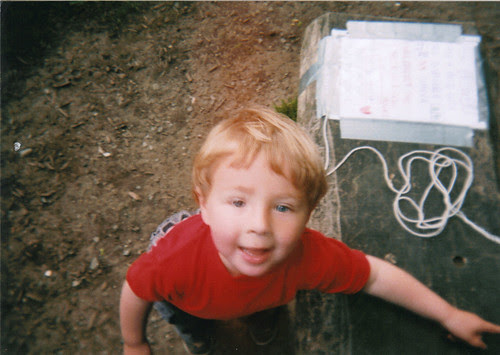 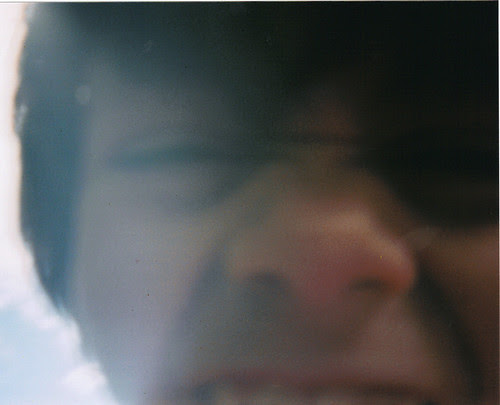 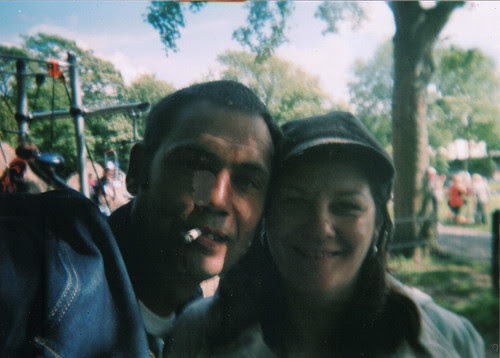 Anonymous said...
This comment has been removed by a blog administrator.
1:42 pm

What such a good idea, that experiment !
I really like your blog.

That is sooo cool!!! What a great idea. I knew I loved ya.. but you inspire me everyday!

How much fun was this.. I need to do this in Denver!

Thanks for the smiles honey!

Thank you! I'm so glad you like it, and I definitely think you should give it a go :) It's entirely unpredictable and lots of fun.

I think the idea is very cool, but in my neighborhood that camera would not have lasted an hour! Nice pictures!

Subscribe in a reader
buy unique gifts at Zazzle