Discussion on Representation of the Female Form in Photography

Posted by Unknown at 9:42 pm No comments:

The BBC had a recent series on BBC4, called Britain in Pictures, where photographers were encouraged to send in their photos of Britain's buildings. For recent weeks, a 'red button' channel on the BBC's digital network has been showing some of the pictures, in rotation, that members of the public have submitted.

I was rather overjoyed to find that (at least) 3 of my photos were shown on TV. 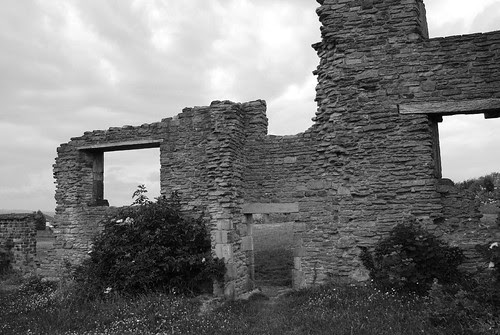 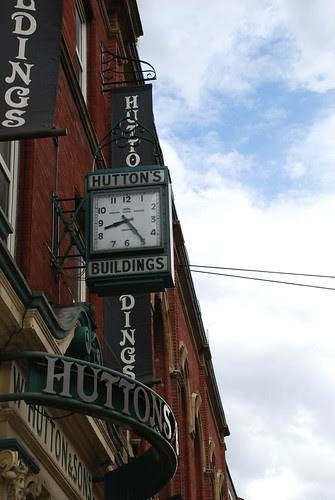 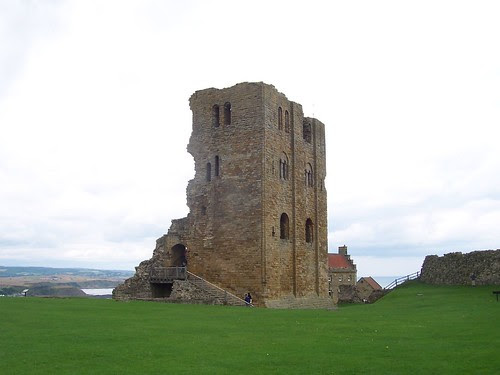 Posted by Unknown at 6:19 pm No comments:

Been gathering these for too long, without posting. Apologies, therefore, for length and lack of form!

The Center for Fine Art Photography

Photographs of Photographers. Shame that pornification gets everywhere though >:-(

Introduction to Filters for DSLRs

Your majesty, you were one of the luckier subjects . . . - Times Online

TrustedReviews - Photography Tutorial – Dynamic Range And How To Fake It
Posted by Unknown at 2:00 pm No comments: 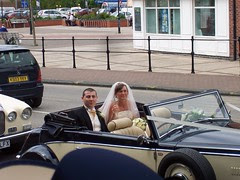 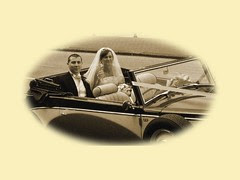